Have you ever been @ubagroup ? What do you think about them? Write review.

United Bank for Africa (UBA) Plc is one of Africa’s largest financial institutions with operations in 19 African countries.

UBA has been operating in Africa since 1949, referred to then as the British and French Bank Limited (BFB). It took over the assets and liabilities of BFB and was incorporated as a limited liability company on 23 February 1961 under the Compliance Ordinance (Cap 37) 1922.

In 2005, it completed one of the biggest mergers in the history of Nigeria’s capital markets with the business combination with Standard Trust Bank (STB) Plc. From then, it continued to expand to Ghana, Benin Republic, Cote d’Ivoire, Burkina Faso, Guinea, Chad, Cameroon, Kenya, Gabon, Tanzania, Zambia, Uganda, Liberia, Sierra-Leone, Mozambique, Senegal, Congo DR and Congo Brazzaville. UBA is listed on the Nigerian Stock Exchange, where it is publicly traded under the symbol “UBA”. 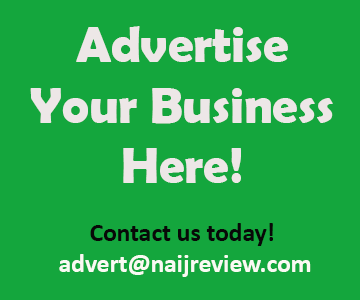